The modern day giants of Wexford hurling were dethroned in emphatic fashion as St Martin’s turned in a storming closing 20 minutes to beat Oulart-the-Ballagh by 10 points in Wexford Park.

St Martin’s were out to avenge the final defeat of two years ago but had to survive a tetchy opening 15 minutes at the end of which they trailed 1-03 to 0-02.

Garrett Sinnott fired the reigning champions in front after just five minutes with a fine goal, capitalising on a breaking ball to the right of goal to fire low into the left-hand corner of the net.

Ironically, it was Oulart-the-Ballagh who looked the more impressive side through this opening quarter, having put the loss of star forward Dessie Mythen behind them, with the experienced attacker forced to cry off with a knee injury.

It was a huge blow to the attack as they took advantage of hesitancy in the Martin’s defence, with Nicky Kirwan on target with pointed frees.

But Rory O’Conor kept his side in contention, taking his place at full-forward despite a heavily bandaged leg, as he picked off some splendid points from frees.

Further points by Kirwan had Oulart-the-Ballagh leading 1-05 to 0-03 after 22 minutes, but it was in the next two minutes that the game was transformed.

Martin’s badly needed a goal and it arrived in unusual circumstances.

Rory O’Connor stepped up to a free 25 metres in front of goal, played a short ball across to the unmarked Ciaran Lyng, who blasted an unstoppable shot to the roof of the net. 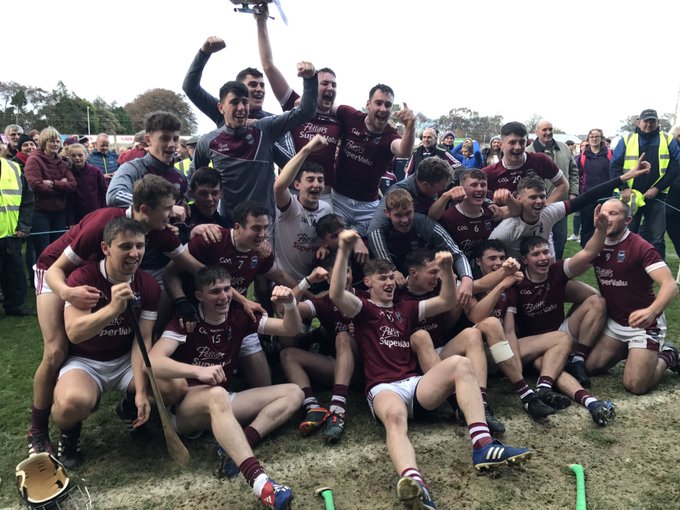 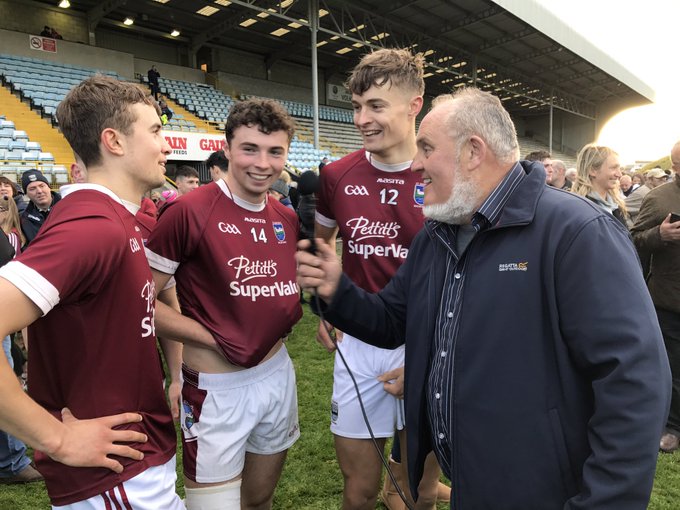 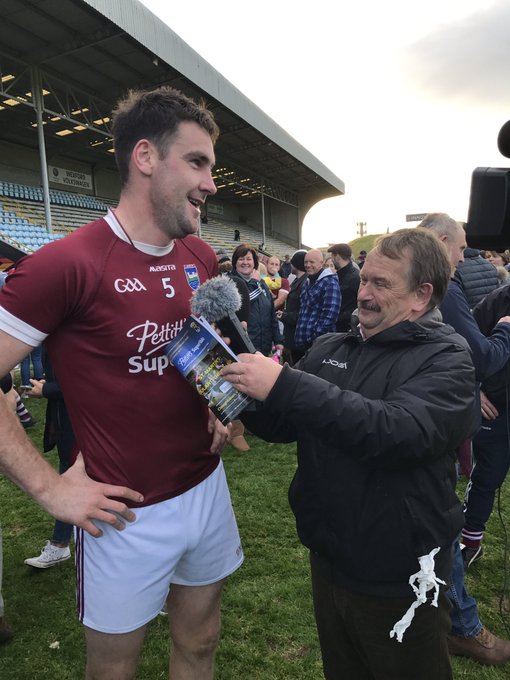 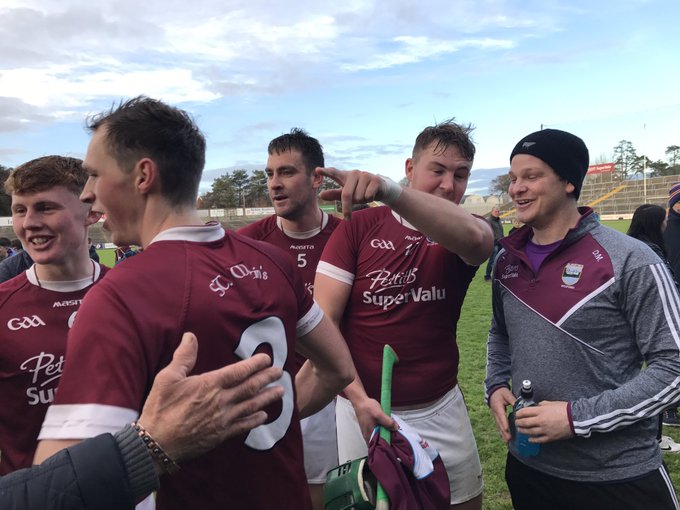 Sub Joe Coleman and Jake Firman helped Martin’s finish the half strongly and it was the challengers who led 1-07 to 1-05 at the interval.

Nicky Kirwan hit two pointed frees within minutes of the restart to bring the sides level, but it was ominous for the 2016 winners.

Rory O’Connor, now out in midfield, began to dominate, and he was aided by man of the match Daithi Waters

He was superb as they gradually assumed total control, building a 1-12 to 1-8 lead with ten minutes remaining.

Waters hit an inspirational point and when Joe O’Connor found the net with a splendid finish on 60 minutes, they closed out a dramatic and deserved victory.